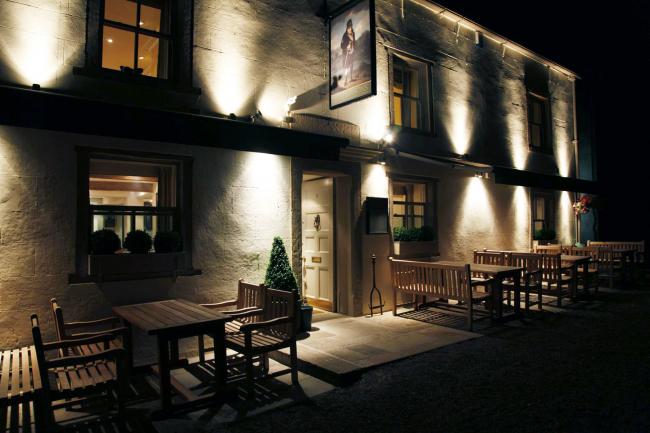 I wish my favourite morsel at the posh pub was something that made me sound smarter. It wasn’t. I fell in love with a chicken wing. 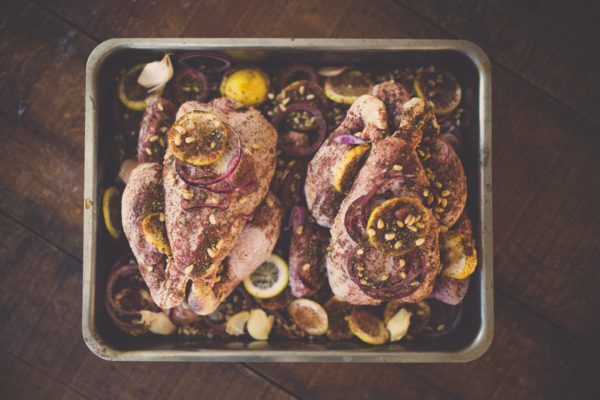 A conversation in Spain about British food. “Why don’t British people have a cuisine?” asks our guide Oscar as we sit, misted by automatic air coolers, in the kerbside gazebo of a taxi rank café just outside Madrid Atocha station. It’s 3pm and 35 degrees. He leans back to take a drag on his half-finished […]