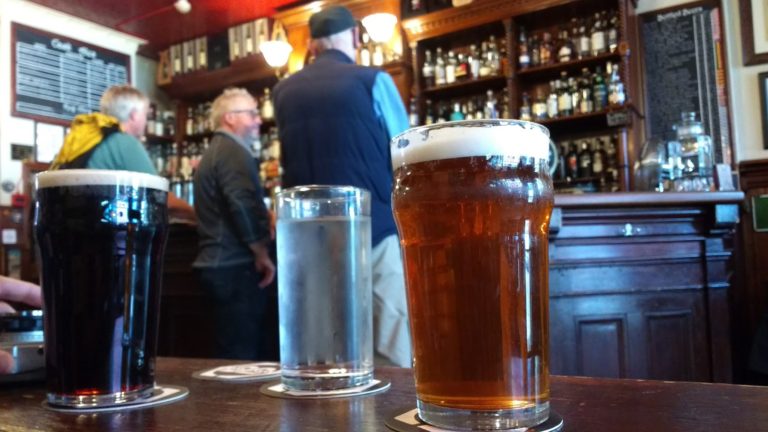 What I’ve learned in a year (almost) of beer writing.

Escapism is what it is. Pure escapism. I try hard not to drink for drinking’s sake because I prefer my beer to punctuate a situation, and in most cases, the beer I love is all down to context. Would I love Bluebird Bitter quite as much as I do if I didn’t know how good it felt to sink a perfectly pulled pint of it sat on the dry stone wall outside the Black Bull in Coniston, late May sun in my eyes, post-walk delirium in full flow? I don’t want to know the answer to that. For me, it’s enough to know that it’s the best beer in the world, no questions asked.

It’s been fun this year learning that writing about beer doesn’t have to be about the liquid itself. The connections we have with beer spread further than what its flavour is, or how it’s served, and this is the part of the Venn diagram I enjoy the most. The little opaque overlap where enjoyment meets location meets emotion. I’ve spoken to a lot of people who claim that beer is just beer, and they might be right, but I prefer my melodramatic swoons to the belief that beer is simply cheap nourishment to be swigged and underappreciated. Each to their own.

Earlier this year I wrote a piece about drinking cheap lager on holiday. I’m glad that people reading it saw it for what it was; a moment of escapism, enabled by beer. It made me especially happy that I wasn’t totally torn apart for writing about mass-produced lager, because I can’t help but do that. It’s occasionally what I drink and part of who I am. (If you want to read the piece, it’s page 12 in this online issue of Original Gravity.)

For this piece to be one of the reasons I was shortlisted for an industry writing award made me really happy for a couple of reasons. For the sake of total vanity, it’s always nice to feel appreciated. For other, more complicated reasons, I was glad that what I was writing was landing correctly. On the face of it, I don’t know much about beer, I’d absolutely baulk at the idea of ever being called an “expert” (because I’m not one, far from it) and I’m not very good at getting to the shops early enough to buy the latest, most exciting cans. Reviewing the flavour of beer doesn’t interest me as much as talking to the people who make it, or even better, the people who are drinking and enjoying it.

My first blog post was about buying bottles to save for Christmas, and I remember it seeming odd that while I should have reviewed the beer itself, or interviewed the brewers, I wanted to log the excitement of buying something special. It was a shit post, but I like to think about how my motivations for starting the blog were about this experience, and that the beer itself was part of that context but not the whole story.

Since then I’ve met some brilliant people, and I want to especially thank Steve Dunkley of Beer Nouveau for constantly pushing me to do things that scare me (like judge beer) and being one of the most supportive people I’ve ever met. I probably wouldn’t have kept blogging if it wasn’t for you, so cheers Steve. I’d also like to thank Matt Curtis for being a constant cheerleader in my DMs, especially at the start, and for basically being the main instigator of me canning my job and going freelance back in March. Cheers Matt. That’s changed my life. I’d also like to give a massive thank you to Richard Croasdale, for believing in me right from my first pitch to him, publishing my work even though it’s quite often not on the same wavelength as anything else, and for always taking risks with my ideas. Yes, I did once approach him with the idea of a piece about “loneliness”. Yes, he agreed without asking me where the fuck I was heading with it. Cheers Richard. And Adrian Tierney-Jones, I’d like to thank you for taking my holiday beers piece and printing it, telling me that what I had to say was worth something, even if it was about Bad Lager. I can’t wait to try and make you print something about even worse beer in the future. Cheers ATJ. And thank you Daisy Turnell, the whirlwind behind Craft Beer Newcastle, whose work ethic pushes me to try harder, and do more, and keep going, and who tells me everything is possible as long as you find the right time-saving apps. You’re an inspiration! Cheers Daisy.

There are so many people who’ve lifted me up this year, and believe me, I’m a neurotic mess, I need a lot of lifting. If you have ever told me you liked reading a blog post I wrote, or sent me some constructive feedback, or left a comment that caused me to think differently about something I’d written, or met up with me for a pint and a chat, or sent a Ko-Fi tip my way, or DMed me to see how I was, or allowed me to awkwardly hug you at a beer festival, or asked me to read something of yours, it means the world to me. Not because of what happened last week, but because this year I finally started doing something I’ve always wanted to do.

In January, I wrote a list of resolutions. At the top, it says “have one article published in a national magazine or newspaper.” It makes me smile.

3 thoughts on “Writing about holiday beers” 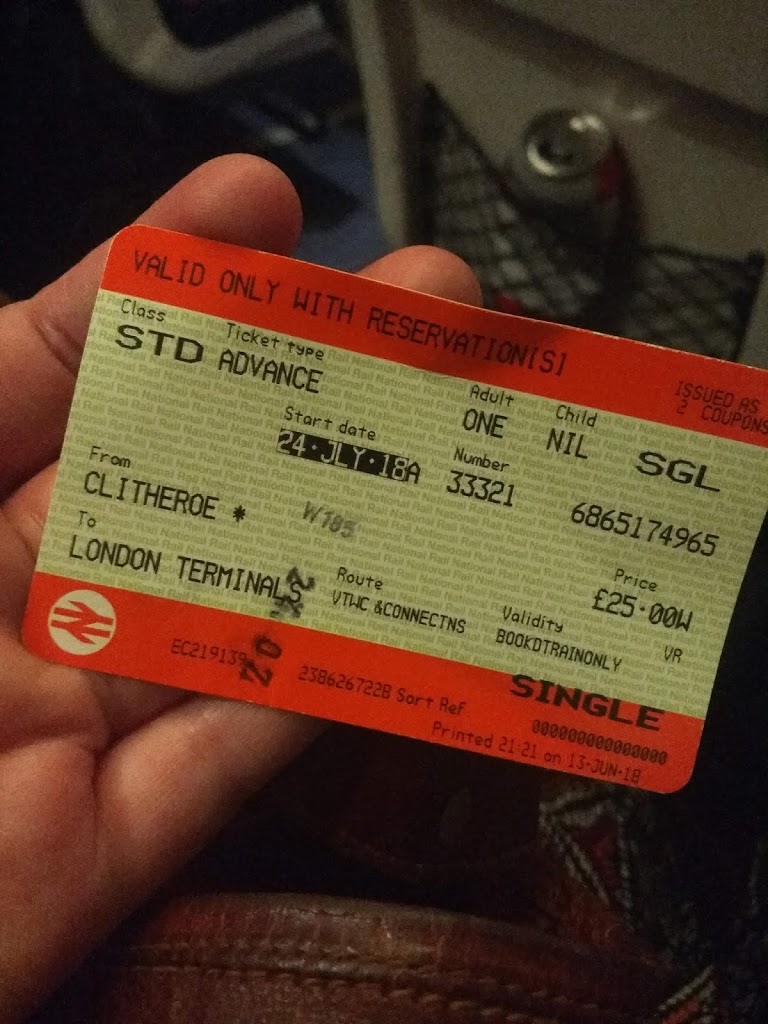