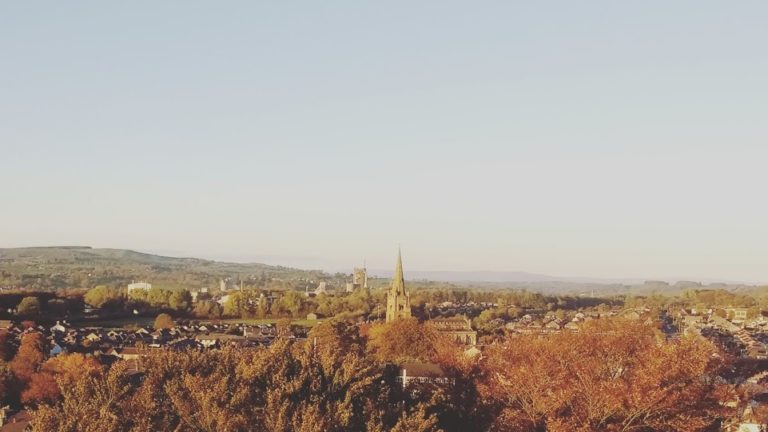 I wanted to talk about superstition this Halloween – about the small rituals we impulsively prick into our existence, sustaining a sense of meaning, momentarily suspending us from reality. They’re personal and they’re private, and unsurprisingly in the world of brewing, a chiefly technical profession in this day and age, I couldn’t find anyone willing to speak to me about their own safety blankets. Why would they? Speaking about them removes some of their power. Everyone knows that.

If spring is the season of new life sparkling in the air around us, autumn is a time of shibboleth and old wives’ tales crackling underfoot. Low, golden sunshine shrouds the world, or else freezing rain tells us not to get too comfortable. Breath plumes from our mouths and we long for open fires, spiced porters and stouts you could stand a holly branch in. “The great give-up” as Tom says; the end of nature’s relentless summer power and the start of the long season of death. That’s what author Ben Myres calls it, don’t blame the messenger.

Alcohol has long been used as a religious offering and has been vital in rituals and in our everyday lives since it became. It was once common knowledge that being drunk made it impossible for witches to possess you, and that blowing on the foam of a beer before taking a drink made it doubly hard for those same witches to enter your mind and control it. Beer, then, was an excellent form of spell-prevention and no doubt saved many innocent drinkers from the ducking stool.

Apparently, catching a fallen leaf brings good luck, and prevents the common cold. My street is chased up and down by bright red gusts of wind now, and it will be for the next few weeks, as one magnificently miscast Japanese maple sheds the leaves it worked hard to grow from buds in our late spring. I’ve caught three, plucked them straight out of the air, but I still went for my flu jab. A sensible mix of superstition and hard facts, I think.

Superstition has moved away from our seasonal celebrations. No longer useful as fortune-telling devices, they’ve turned inwards and become imperceptible parts of our lives, or else fallen from us uselessly and disappeared into the ground. I don’t believe you can dilute out all superstition, however. In our quest to become logical beings we say we aren’t superstitious, but occasionally we are caught out. Don’t worry. It’s easy to watch for shooting stars to wish on, or stare like an awestruck pagan at a giant yellow moon rising in the early night. Sensible we might be, but on the rough side of the equinox, things look a little different. A little less certain, a little less earthly. We crave shelter and warmth, and outside of our own front doors, our pubs have the monopoly on that. The shock of stepping outside from real, welcoming heat into frosty air reminds us how bitter winter would be without the small things. We share a hip flask around a bonfire. We drink pints of dark ale in the corners of our favourite pubs. We mull cider on Christmas Eve and light brandy pudding on Christmas day. We toast the new year. In the coldest months when everything is braced to bear the worst of the year, alcohol is more than a drink. It’s a tradition. It’s a ritual.

If you enjoyed this or any of the other pieces on my site, please consider sending a tip my way via Ko-fi. Every tip is hugely appreciated. 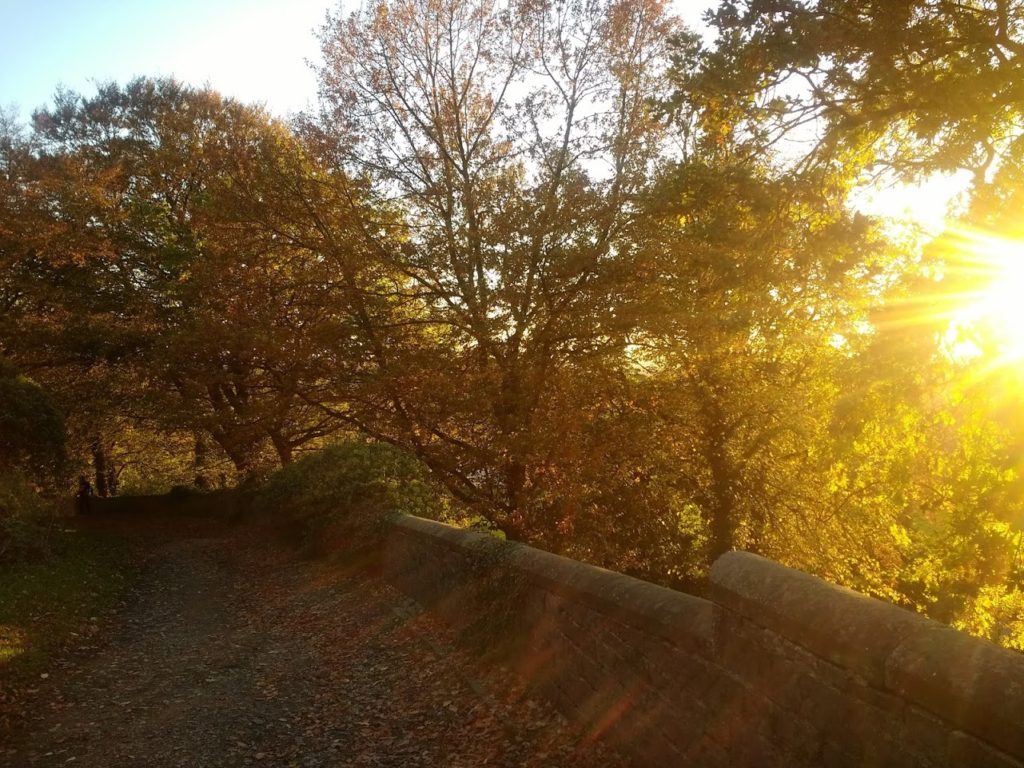 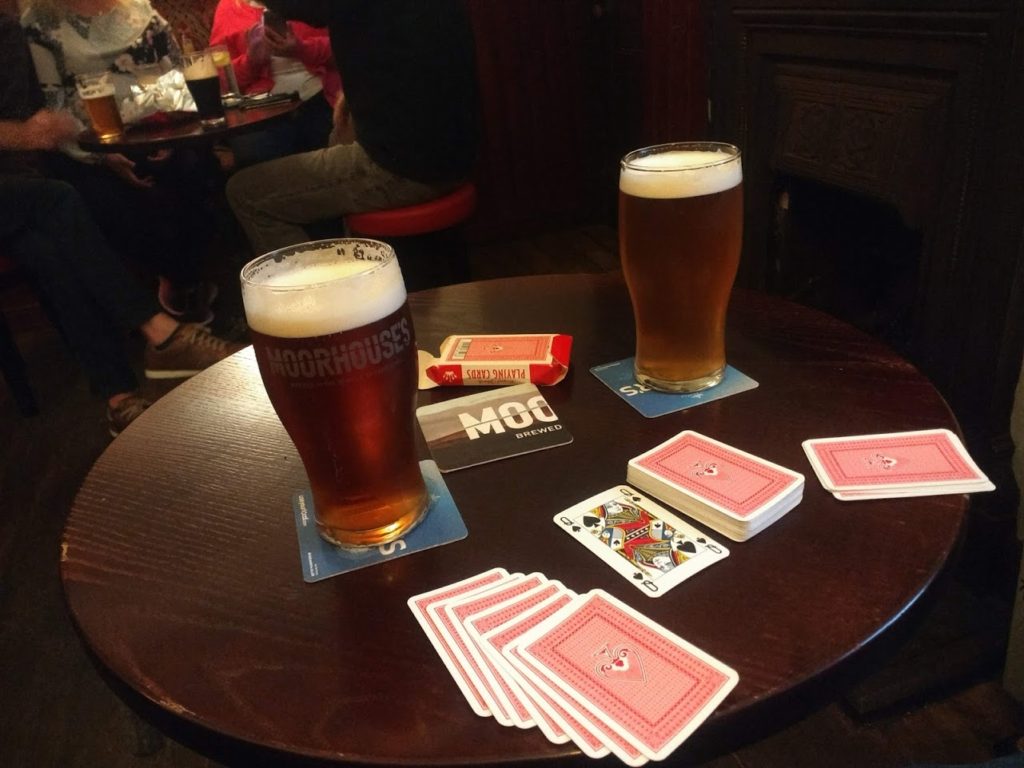