I’ve been given the opportunity to work with a proper brewing team to use a pro kit to make any beer I want, and my initial response was to start freaking out slightly because WHAT DO I CHOOSE?

(Fun side-quest: if you’re not sure what imposter syndrome is, look it up here and tell me which number you are! I’m a hard five, as you can tell. I’m re-starting my blog post with more confidence.)

In exactly one week I’m going to be heading to Moorhouse’s brewery in Burnley to work with brewer Jordan Hamer on their new small-batch kit. It’s a really exciting opportunity for me because when it comes to brewing, I’ve only ever helped out my other half on the homebrew kit we have – the kit that the council said we needed to stop using outdoors if we wanted to get a license for it. I maintain that the added leaves blowing in etc. added character.

MD Lee contacted me following the post I wrote recently about developments at Moorhouse’s. According to Jordan I’m going to be the first person to guest brew/help out on the new kit and I’m pretty excited about it. I love visiting breweries and seeing how they tick and I particularly like the idea of brewing somewhere where beer has been made for more than 100 years. I’m thrilled to have been asked and happy that on what will be my second day of self-imposed unemployment freelancing I’ll be busy doing something practical and learning stuff. I like to learn stuff.

The beer I’ve chosen to brew is an American Brown Ale recipe, using cascade and citra hops. (Jordan’s getting back to me with the malt bill, I’ll update when I know.) We’re also keeping the ABV to around 4.1% to try and entice session drinkers. Think Magic Rock’s The Stooge.

I’ve chosen this style for a couple of reasons, the first being that I’ve noticed an aversion to super hoppy pale beers in our customers at The Ale House. Locals are branding craft beer as not to their taste based on the main types available to them – mostly IPAs and DIPAs. Well-meaning mates buying them super-strength cans as an ill-advised entry-level drink hasn’t really helped this  connotation. The other reason is pretty simple: people ask when there aren’t as many brown, ruby or darker beers on offer, and whenever we have these, they go quickly. I really want to be able to make a beer that’s darker in colour, malty in taste and still retains juicy hoppy goodness so that I can try and turn a few anti-craft frowns upside down. Being able to make this with a brewery that’s well-known locally for consistent traditional ales will, I hope, strengthen the message. Really, I’m crusading. What are you going to do about it?

Jordan seems keen on this idea too, so that’s a great start isn’t it? Now all I need to do is find a boiler suit.

We’re going to be looking at using:

Hops
(We’re also going to have a look through the stores to see if there’s hops we’d prefer to use once I’m there.) 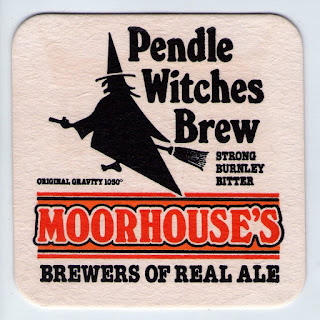 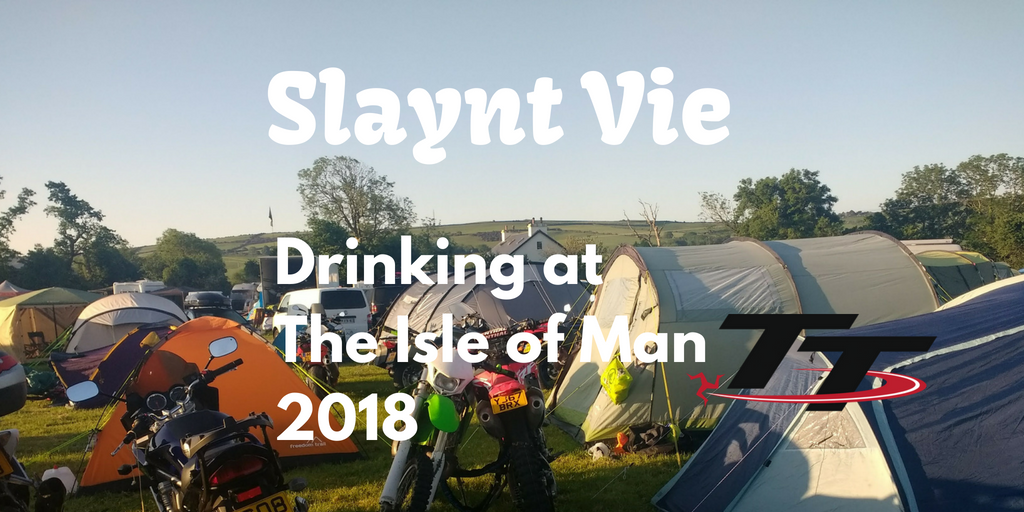